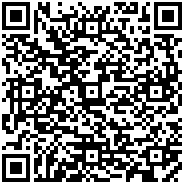 Obesity Prevalence among the College Students

It was found that the age range of all of the sampled students was ≥ 18 and ≤ 30 years, but the age of more than 75% of the studied sample was more than 20 years. The result of the present research showed that the prevalence rates of overweight and obesity categories in the student population were 33.34% and 10.67% respectively. When the two categories are compared on sex bases, it was found that the two rates tended to be higher for females. Such findings can show that overweight and obesity are conditions tending to be concentrated within 50% of the student's families. All the obtained data was scientifically discussed compared and illustrated and the literature involved was reviewed.