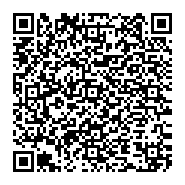 Does the Clinical Presentation of Schizophrenia Differ in Elders from Adults? A Cross Sectional Study

Methods: 102 schizophrenia patients met our inclusion criteria and entered the study. They were divided to two groups based on their age: group 1(18 years old to 64 years old) and group 2 (65 years old and older). There were 53 patients in group 1 and 49 patients in group 2. The patients were evaluated for schizophrenia pattern of presentation and clinical profile by Positive and Negative Syndrome Scale (PANSS). The two groups were compared according to their total score and subscale scores of PANSS.