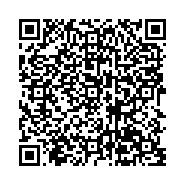 Knowledge about HIV in People with Schizophrenia: A General Population Comparison